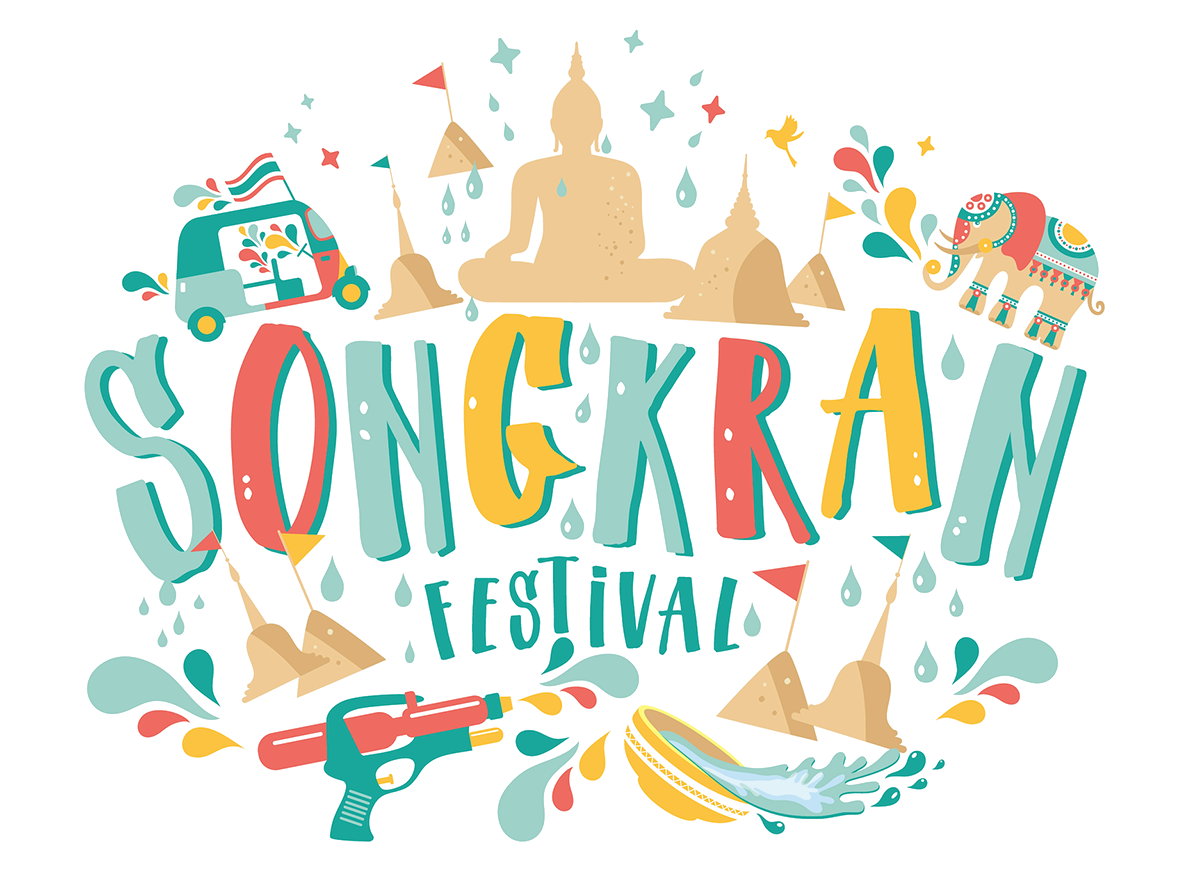 We all know that partying comes naturally to Thai people, so there is little surprise that Songkran in Bangkok will be one of the best parties that you have ever been to!

When is Songkran in Thailand?

It is held between 13 and 15 April each year and all business and shops, except bars and restaurants, of course, grind to a halt and the partying begins!

Songkran is the Thai New Year and also signifies the official start of the rainy season. It is also celebrated in neighbouring countries including Cambodia, Laos and Myanmar although, arguably, to a lesser extent than in Bangkok. If you go “upcountry”, it is a time when families come together, share several days together and respect their elders.

How to Join in the Fun

How you join in the fun depends very much on where you are in Thailand, but the same can be said for Bangkok, but a horrendous Hawaiian-style shirt is compulsory regardless of where you are! Songkran is often described as the largest water fight in the world, and this is very accurate. However, there are those that don’t enjoy the celebrations to the same extent! With older people, you should pour a small amount of water on their head and Wai, but with younger people, or those who are obviously joining in the party, it is OK to soak them! Some people will also apply clay to the face, which is easy to wash off but irritates the eyes.

Common sense should be applied; people who are dressed for business, as well as indoor venues, should be avoided, but most people who are in the party areas are happy to join in the fun. Large water pistols and buckets are allowed, but the tube-style guns are now banned and will be confiscated by the police. It is advisable to leave anything electrical, or that could be damaged at home, but if you do need to take them, buy a plastic wallet.

Where to Join in the Fun

You can enjoy the fun pretty much anywhere but in outlying areas, it will probably more family and Thai orientated so again using common sense is advisable. Large amounts of alcohol are consumed during the period, which adds to the party atmosphere, but inevitably, it always has the potential to fuel trouble. Antagonistic behaviour should be avoided in all areas, but the main parties have a much more relaxed attitude. Below are some of the places you should try!

When you see pictures of Songkran in the guide books, more often than not the images are of Khao San Road. It is situated in the old town area of the city but with tens of thousands of people visiting the area for the festivities, getting there can be quite tricky. The celebrations start early and continue late into the night with bars blasting music, providing the water and, of course, the drinks and food should you have time to eat! 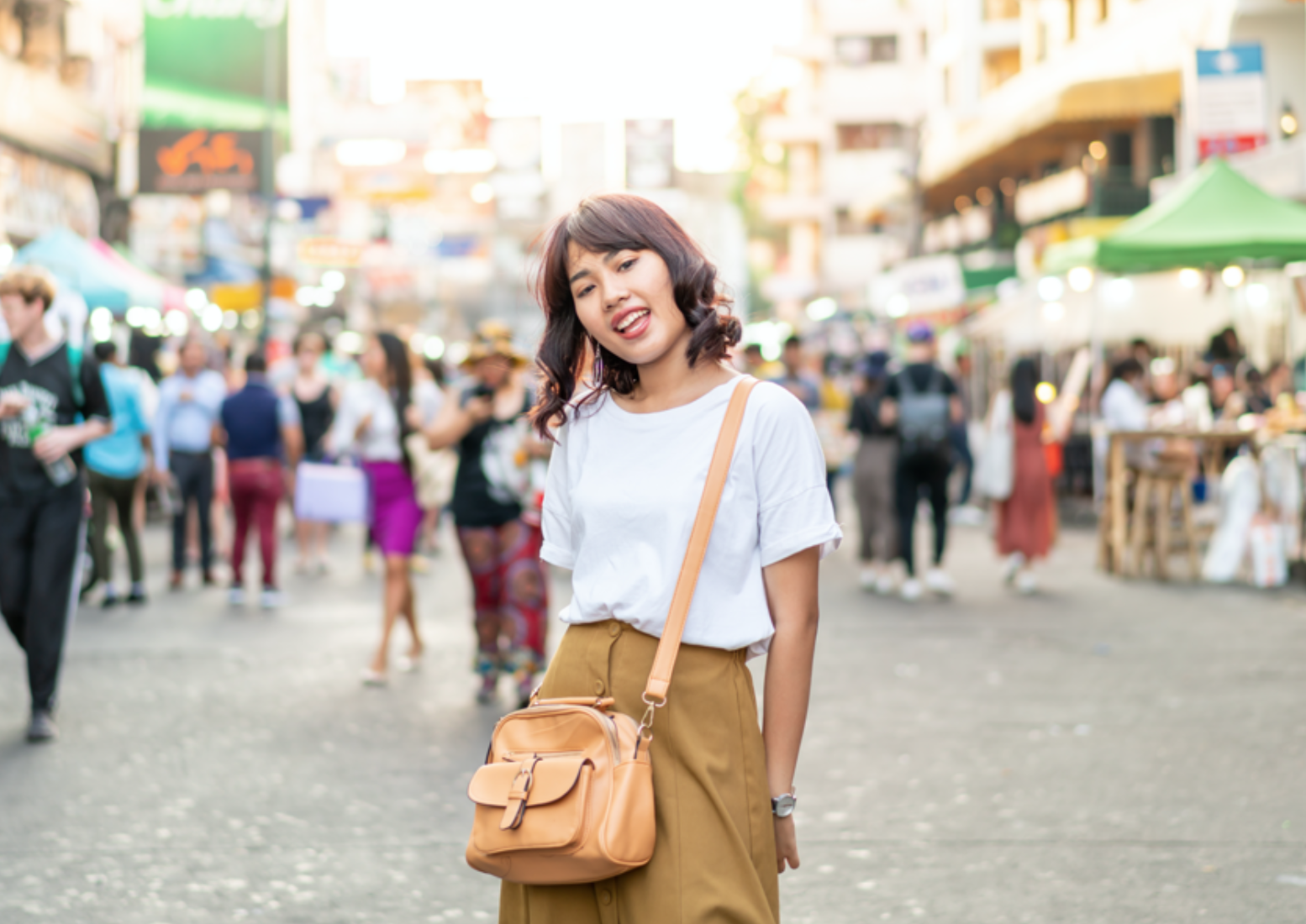 Don’t worry if you don’t have a gun, or any of the essentials as vendors will be walking up and down the streets selling all the items that you might need. As you would imagine, you will pay a premium, but as it is only once a year, it is undoubtedly worth it. We would definitely recommend spending at least one of the Songkran days on Khao San Road to say that you have been there and experienced it.

RCA is situated between Rama IX and Phetchaburi Road and is a street famed for its bars and nightclubs. Stages are set up with DJs or bands playing live music, creating a festival-like atmosphere. Water is continuously being thrown so you should expect to get very wet! Like Khao San Road, the party starts early and continues until everyone wants to go home. Almost all of the bars are selling alcohol along with street stalls that have been set up. Again, if you have forgotten anything, you will be able to buy it while you are there.

Silom is right in the heart of Bangkok’s business district and is relatively easy to get by either the BTS to Sala Daeng or MRT at Silom Road. The main water fights take place in the middle of the main road (which is obviously closed to traffic), and it is far less claustrophobic than Khao San Road. Partygoers tend to walk up and down the road all day. The atmosphere is excellent, but often alcohol and music are prohibited in this area which can dampen the mood, especially if you weren’t expecting that to be the case.

The SHOW DC Centre is an indoor venue and far removed from the other places with water banned. Each Songkran, a concert is staged attracting some of the world’s biggest EDM stars. This year’s festival will be called S20 and is far from cheap with tickets starting at THB2000 going upwards rapidly with VIP areas several times this.

If you haven’t had enough of Songkran between 13 and 15 April, Pattaya and Naklua hold their Songkran celebrations on 18 and 19 April. The first day it is held in the Naklua area while the 19th is held throughout Pattaya with Pattaya Beach Road being the main focal point. The carnival atmosphere is a mix between Khao San Road and RCA with the streets lined with revellers. People tend to come from all around the country to extend their celebrations. 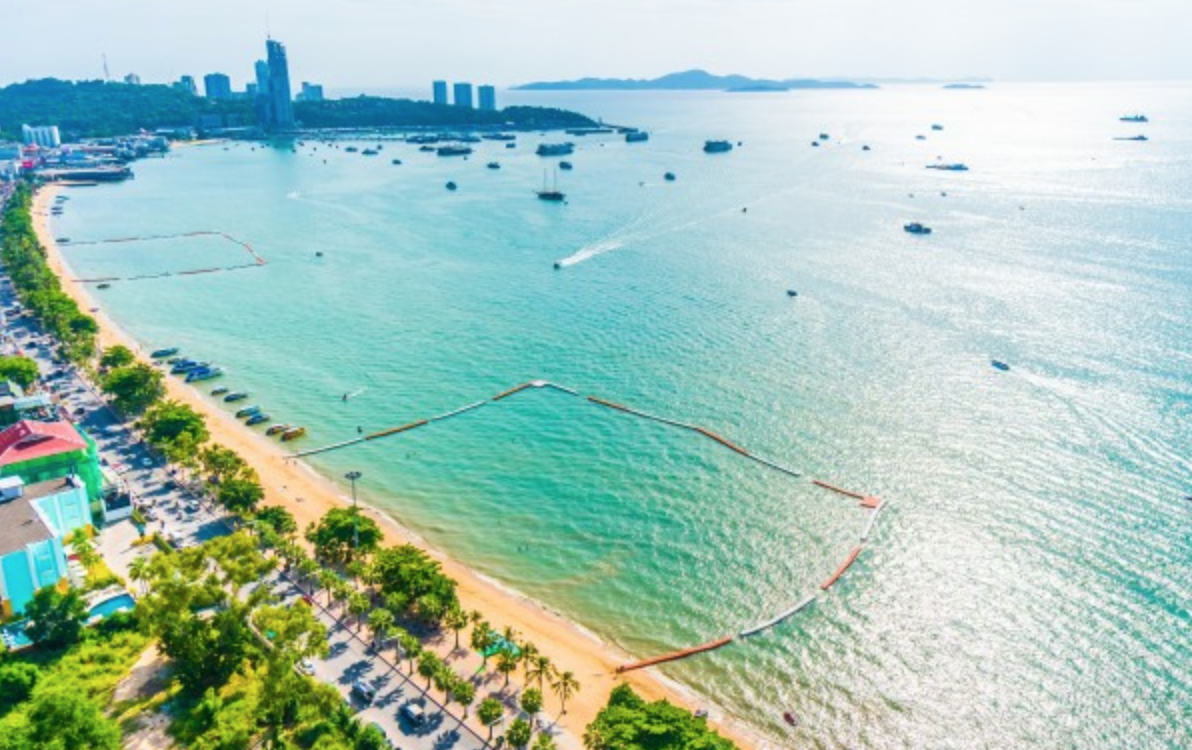 Not everyone wants to join in the wild parties but still want to enter into the spirit of things. Heading slightly out of the city is probably one of your best options with On Nut and Ekamai having potential if you don’t mind getting a little wet. Alternatively, you could host your own party at home and just invite a few select guests!

If you are living or even visiting Bangkok, Do4You can give you all the hints and tips that you need. After Songkran, we can help you get cleaned up as we are Bangkok’s number one on-demand laundry service. Visit our website for further details.