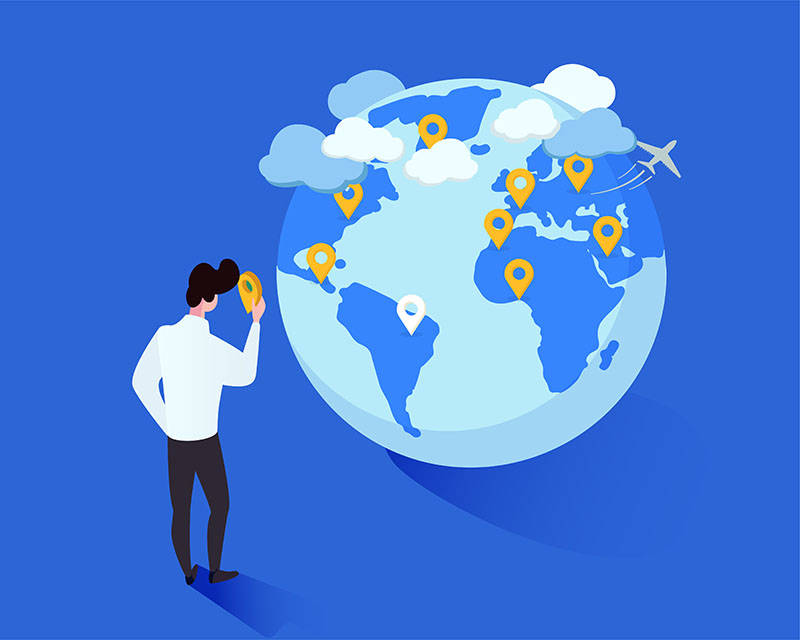 Anybody who has visited or lived in Bangkok will tell you what a fantastic city it is. It has a thriving business district, a vibrant nightlife and is packed full of things to see and do. While it may not be quite as “cheap” as it used to be, there is little doubting that it still manages to retain its appeal with tourists flocking to the Thai capital year after year.

Indeed, according to Mastercard’s Global Destination Cities Index, Bangkok has again been the most visited city in the world and has been since taking the title off London back in 2014. It is a feat that is even more remarkable when you consider that during this time, the country has experienced military coups, political turmoil and an ever-strengthening currency. So, what does make Bangkok so appealing?

Each year, global travel is becoming more accessible to a higher proportion of the world’s population. The area which has witnessed to most substantial growth in the last decade is the Asia-Pacific region. In fact, in 2019, ten of the top twenty destinations on Mastercard’s index were in Asia-Pacific. Phuket and Pattaya also made it onto the list in 14th and 15th place respectively, confirming that tourism and business in Thailand are buoyant.

Many of the cities in the top ten would be regarded as business hubs such as Paris and London, which came in second and third and indeed Bangkok is no different. Thailand has been striving to become a major economic driving force in the region and within ASEAN for several decades. The country or more pointedly Bangkok has a robust economy and stable stock market with infrastructure that is capable of rivalling most major cities around the globe.

Bangkok is a transportation hub in the heart of Asia with straightforward connections to other significant powerhouses in the region. Doing business in Bangkok is relatively easy, with government incentives to promote overseas investment. Business travellers made up a substantial proportion of the 22.78 million visitors that came in 2019, and this is something that is expected to continue and maybe increase in forthcoming years.

Of course, while business travellers make up a large proportion of those visiting Bangkok, the vast majority are tourists. Most scheduled international flights to Thailand land at Bangkok’s Suvarnabhumi Airport with many visitors choosing to spend at least a few days in the capital. The city definitely has an abundance of attractions to entice visitors. 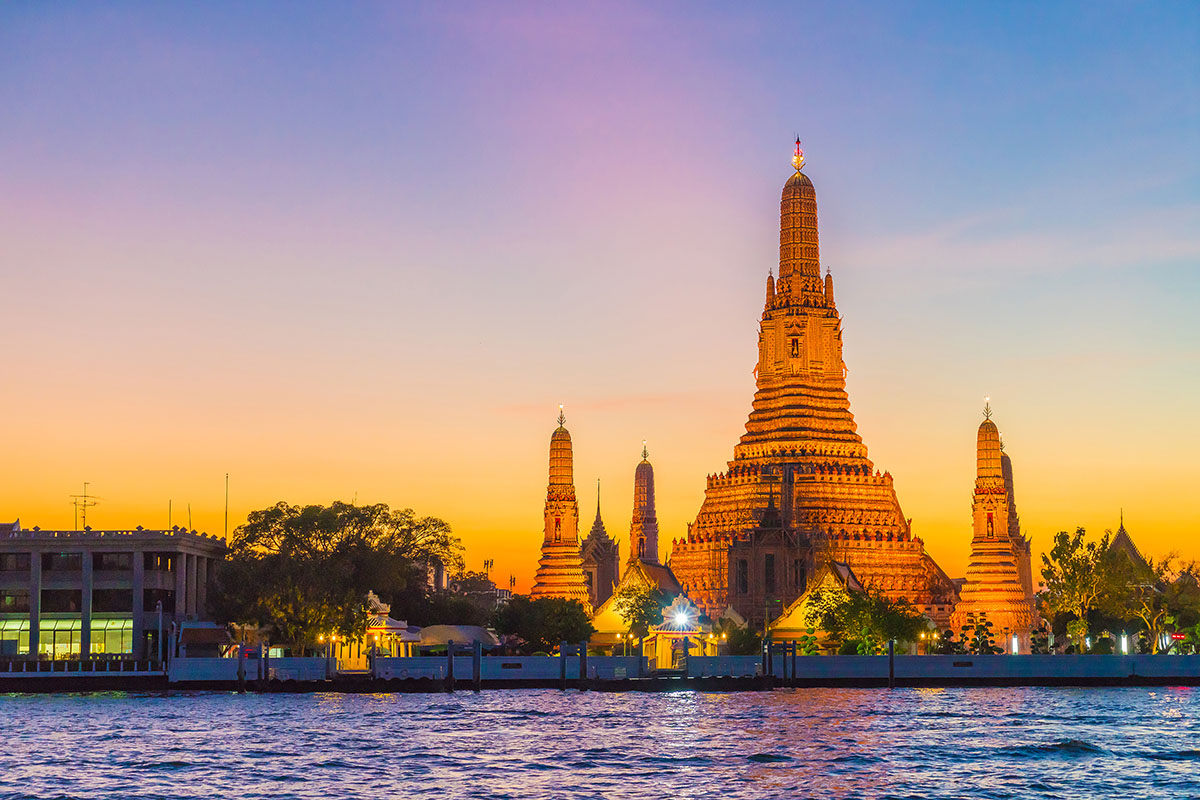 Bangkok has world-famous temples such as Wat Pho which is home to the Temple of the Reclining Buddha while who could forget the very impressive Grand Palace. Both of these attractions are located in a majestic setting on the banks of the Chao Phraya River. Bangkok has many other cultural experiences that including floating markets and the ancient capital of Ayutthaya, which is only around an hour away.

Bangkok is famous for its shopping experience, which extends far beyond the shopping malls along Sukhumvit Road. One of Asia’s largest markets is held every weekend at Chatuchak. It is a semi-outdoor market that boasts in excessive of 15,000 stalls selling quite literally everything from clothing to exotic pets. Even if shopping isn’t something that you would typically enjoy, this is a place that you really should visit.

Thai food is available in most towns and cities in the world and is fast becoming one of the most popular cuisines. It is something that inevitably sparks interest, and the range of food available in Bangkok is astounding with the Thai street food stalls being an absolute must. It won’t be your primary reason for visiting Bangkok, but it will undoubtedly enhance your overall experience.

Another reason for Bangkok’s popularity is, in no small part, down to the fact that and more people are becoming aware of what the city has to offer. The world is becoming a smaller place; air travel is becoming cheaper in relative terms, and with the internet, most people are becoming more aware of things globally. Bangkok has an incredible amount to offer almost everyone and is undoubtedly one of the most cosmopolitan cities in the world.

It is a First World City

While most of us crave a certain level of adventure and want to experience new things, we don’t like to be without our creature comforts. Bangkok offers the best of both worlds, the complete contrast of culture with the west while being a modern developed city. The hotels, the restaurants and the entertainment options would be in keeping with any top city and, in comparison, are still relatively inexpensive.

The transport links, infrastructure and healthcare, are first-class and indeed medical tourism is another reason for so many people visiting the city. In fact, every few cities can offer the cultural experience AND the luxury.

Bangkok has always been famed for its nightlife, but The Hangover Part II highlighted this. The city’s nightlife is much more than the bars of Nana, Soi Cowboy or Patpong and includes world-class nightclubs and rooftop bars. In fact, it is Bangkok’s more exclusive or “hi-so” nightlife which is thriving to a greater extent than the places mentioned above.

Of course, the infamous nightlife is a still big attraction for many tourists, some come purely for that reason, while the majority, these days at least, just want to see what all the fuss is about. While efforts are made to cover it up, it would take something away from Bangkok’s character if it were to disappear completely.

Finally, one of the biggest attractions with Bangkok is that it is relatively safe. While packing all the excitement of other cities in the region such as Manila and Hanoi, it is considerably safer. Sadly, pickpockets do exist, but it is a safe city, particularly in the more tourist areas, to walk around at night with crime levels being reasonable low.

If you are thinking about visiting Bangkok, Do4You can give you all the hints and tips that you need to make the most out of your visit. We have our finger on the pulse with everything that’s happening as well as being Bangkok’s number one on-demand laundry service. Visit our website for further details.