It’s relaxing to think that those old days of beating the clothes against the rocks are finally gone. We now have fast and better replacements that hardly require any human assistance in cleaning the clothes. However, even with these advancements, this chore manages to dread the most of us. 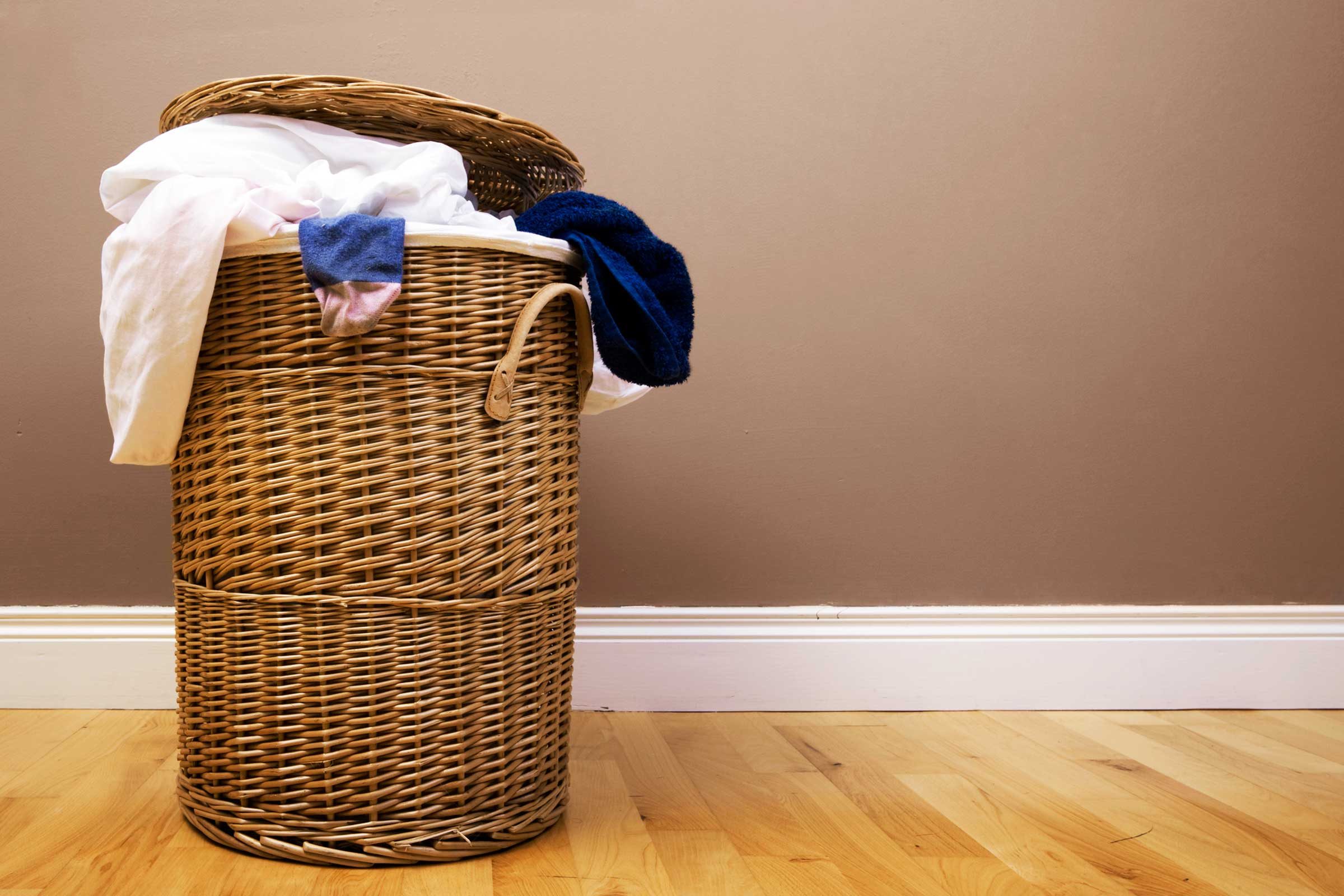 Let’s just take a break from this back-breaking task and read some of the most interesting facts associated with laundry by Laundry Bangkok Experts.

It is interesting to know that dryers have been around for almost 200 years. It was Pochon from France who created a hand-run version in the early 1800s and in 1936, an electric clothes dryer was patented. However, around World War I & II manual wringers only continued to be used in homes.

Washer’s today use 13 gallons or less per eight-pound load, which earlier used to be 40 gallons per cycle making it almost 2/3 less than earlier. This significant reduction in water consumption is because of the rigid federal standards implied on the manufacturers to design them.

The folks at Walk Disney World wash an average of 285,000 pounds each day, which is equivalent to one load of laundry every day for the next 44 years.

Civil War Washerwomen was paid more than that of the soldiers’ pay by the Army. Each laundress was responsible for 20-30 men from whose salary she used to be given: 50 cents by every enlisted member per month, $1 to $2 by every unmarried officer and $4 monthly by every married officer.

Regardless of everything, laundry remains a crucial part of our life. But, the best part is that now you don’t have to do Laundry yourself because with a Professional experts like Do4You, you can choose Professional Laundry Services Bangkok at anytime from anywhere because we are now just a tap away from you.